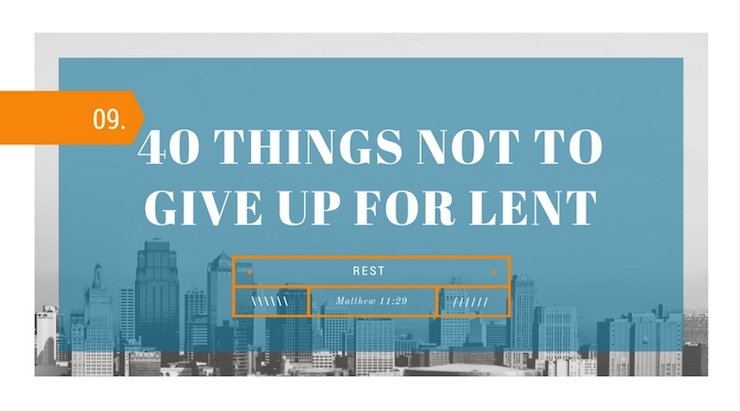 Everyone then who hears these words of mine and does them will be like a wise man who built his house on the rock. (Matthew 7:24, ESV)

We live in a time when there is a charged political atmosphere. There are strong opinions. Everyone has something to say. The problem is that we always have something to say, but rarely hear what is being said.

The point is that we are good at talking. We are not as good at listening. But what if we sought to understand more than we sought to be understood? Instead of plotting to make our point known, we would work to comprehend another person's position? If this happened, it would go a long way towards unity not only in politics, but also in marriages, churches, and places of work.

The irony is that those who seek to hear are often the ones who are best heard. When you actively listen to others, it will encourage others to respect you and your opinion. They respect what you have to say because you respect what they have to say. They will listen to you.

How much more does the principle of listening apply to our relationship with God?Jesus tells us that the person who listens to God's Word is wise. Our prayers are often talking at God rather than talking with God. We will go out of our way to make our troubles known to God. But we don't have the same urgency to hear what God has to say about those troubles.

God is constantly speaking. He is constantly making his presence known. If you don't hear God speak, it is not because God is not speaking. The problem is that we are not listening. You are not actively seeking God's gentle whispers.

God's voice can be heard, but it is subtle. It does not scream out at us. If you are looking for God to reveal himself through a bolt of lightning or an earthquake, you are probably not going to hear his voice. He doesn't put billboards up along the roadside.

As you hear from God, examine your words and your actions in light of what he is speaking. When we live disobedient to God's Word, it hinders our ability to hear from God. The more we align ourselves with God's revealed Word, the easier it becomes to hear further revelation.

God is speaking. Do you have the ears to hear?