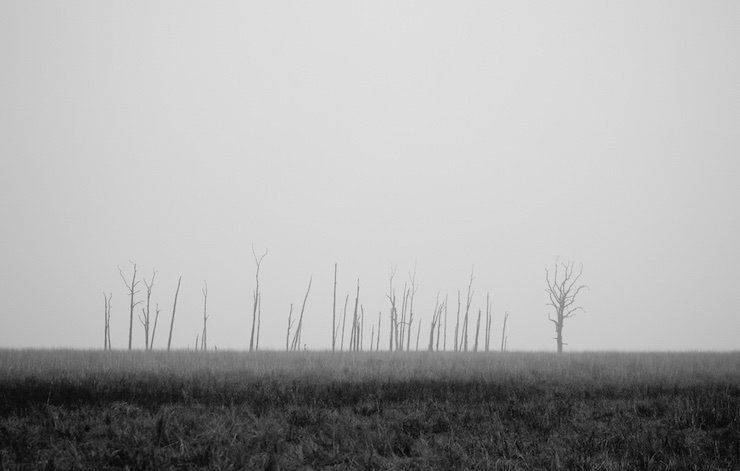 “And for fear of him the guards trembled and became like dead men.” (Matthew 28:4, ESV)

Soldiers had been placed at the tomb of Jesus. They were to guard the body. It was to assure that the body would not be stolen and the disciples claim that Jesus had risen. But these guards were no match for the power of God shown through the angel moving the stone. The text says they become like dead men.

It is key here to note they were still alive. They were living and breathing. Life had not gone out of them. They were “like” dead men, but they were not dead men.

There are many in this world who are like the soldiers at the tomb. They may be living, but they are not living alive. They lack hope. They are going through the motions hoping to make it through each day. Despair and dread would characterize their lives. Maybe you are at this place. You feel hopeless.

Jesus rose so that you can live fully alive. He rose so you could experience a physical resurrection and a spiritual rebirth. Listen to these words:

“According to his great mercy, he has caused us to be born again to a living hope through the resurrection of Jesus Christ from the dead,” (1 Peter 1:3, ESV)