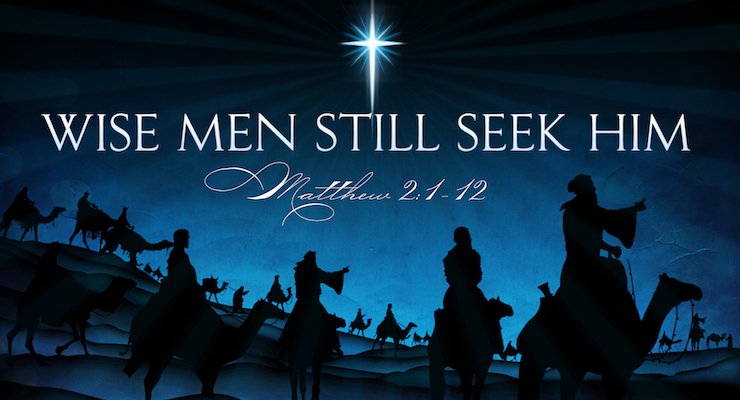 Happy Epiphany! The twelve days of Christmas are over and today, January 6, is Epiphany. It is a day set aside to remember the visit of the Wise Men as they brought their three gifts of gold, frankincense, and myrrh to worship the infant Jesus.

We sing the song “We Three Kings of Orient Are.” But in that first line, we have already made three mistakes.

Secondly, the Bible describes the Wise Men as Magi. There is no mention of them being kings. They may have served in the royal courts, perhaps as advisors. But kings they were not.

Third, these Magi were likely from Babylon, which was located in what is modern-day Iraq. This is the Middle East. There is no reason to believe that they came from China or another Far East country.

Also, contrary to popular belief, the wise men probably did not show up on Christmas night. The presumably came some time later. It could have been up to two years later. It would have taken them some time to travel from Babylon to Bethlehem after the star appeared in the sky.

Speaking of the star, the way the story is often depicted is that they saw the star rise in their homeland and they begin to follow it. This leads them to Jerusalem and then to Bethlehem.

But I want you to think about this for a minute. How do you follow a star in the sky? How do you know when you have arrived under that star? In our nativity scenes, we see a star hovering just a few feet above the stable. But we all know that stars do not descend from the sky and hover over our homes. So how did the Wise Men know where to go?

“Then the king gave Daniel high honors and many great gifts, and made him ruler over the whole province of Babylon and chief prefect over all the wise men of Babylon.” (Daniel 2:48, ESV)

We might see the phrase repeated: “Wise Men still seek Him.” Indeed there this truth in those words. The prophet Isaiah echoes that sentiment:

But if we are going to find the Lord, we need to go where he is found. He is not found following a star in the sky. He is found in his Word. If you want to join me in seeking the Lord in 2016, I would like to invite you to join me in the in seeking him in the Scriptures. One way you can do this is using the Greater Things 2016 Bible Reading Plan. Even though we are already a few days into the new year, know that it is never too late to join.

“Let the word of Christ dwell in you richly, teaching and admonishing one another in all wisdom, singing psalms and hymns and spiritual songs, with thankfulness in your hearts to God. And whatever you do, in word or deed, do everything in the name of the Lord Jesus, giving thanks to God the Father through him.” (Colossians 3:16–17, ESV) 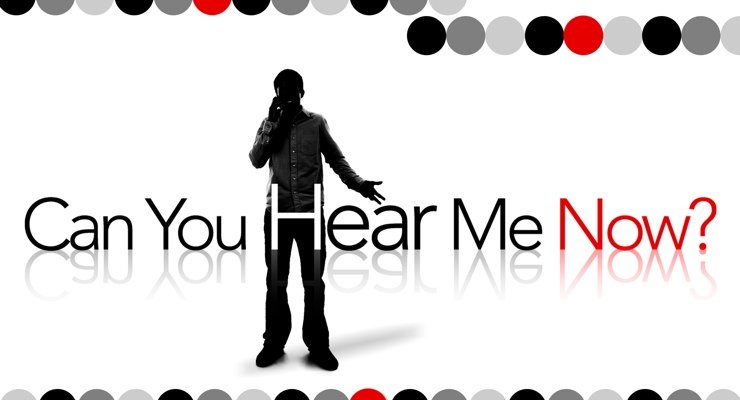 Living in relationship with Jesus involves talking with Jesus. It is sharing with him your most intimate thoughts. It is also about listening to what he has to say. For many people, the first part comes easier. It is one thing to talk at God, but it is another thing to talk with God and keep the line of communication going both ways.

I am the way, and the truth, and the life. No one comes to the Father except through me. John 14:6 (ESV)

Hearing from God also involves a humble and repentant heart. It is easy for pride to get in our way. Do you have a hidden sin in your life that you enjoy and that you are holding on to? It could be overspending and poor stewardship. It might be a lack of sexual purity. It may be laziness and slothfulness.

If I had cherished iniquity in my heart, the Lord would not have listened. Psalm 66:18 (ESV)

Another thing that hinders our ability to hear God is our insistence on going it alone. We live in an individualistic society that values individual achievement. Especially for men, we pride ourselves in being self-sufficient. Many of us have a hard time asking for help.

But as I look at the Scriptures, the pursuit of God is more than an individual effort. The pursuit of God takes place through community. This is why God gives us the Church. He knows we need each other on the journey. So many of the promises of God are given to the community and not the individual. It is impossible to experience all that God wants for you apart from a community of believers who regularly worship together, serve together, pray together, and wrestle with the Word together.

With that said, I want to invite you to join us on Sunday at 8am or 10:30am for worship as we continue this discussion about how we hear from God.

I would love to hear your thoughts and your comments below. What are some ways you pursue listening to God? I might share some of those thoughts on Sunday.