“Paul and Timothy, servants of Christ Jesus, To all the saints in Christ Jesus who are at Philippi, with the overseers and deacons:” (Philippians 1:1, ESV)

What is the reason for this? Why do most English translations translate it as servant? I imagine that it has to do with our perception of slavery that is largely influenced by racial slavery in the American south prior to the Civil War.

Slavery was different in the time of Paul. Many people were slaves because of the burden of debt. They would sell themselves into slavery as a way to pay their debt. It was an extreme action done out of desperation.

When Paul describes himself as being a slave of Christ, he recognizes he has a great debt. It is a debt of salvation that was purchased by the blood of Jesus. It is a debt none of us could never repay.

Paul recognizes this debt. Because of what Jesus did for him, there is nothing Paul would not do for Jesus. He felt that suffering in prison was a small thing to endure when compared to what Jesus had done for him.

How about you? What would you be willing to do for Jesus? What length would you go? Do you realize just how indebted you are because of what he did? Would you describe yourself as a slave to Jesus? If not a slave to Jesus, to what else are you in bondage? 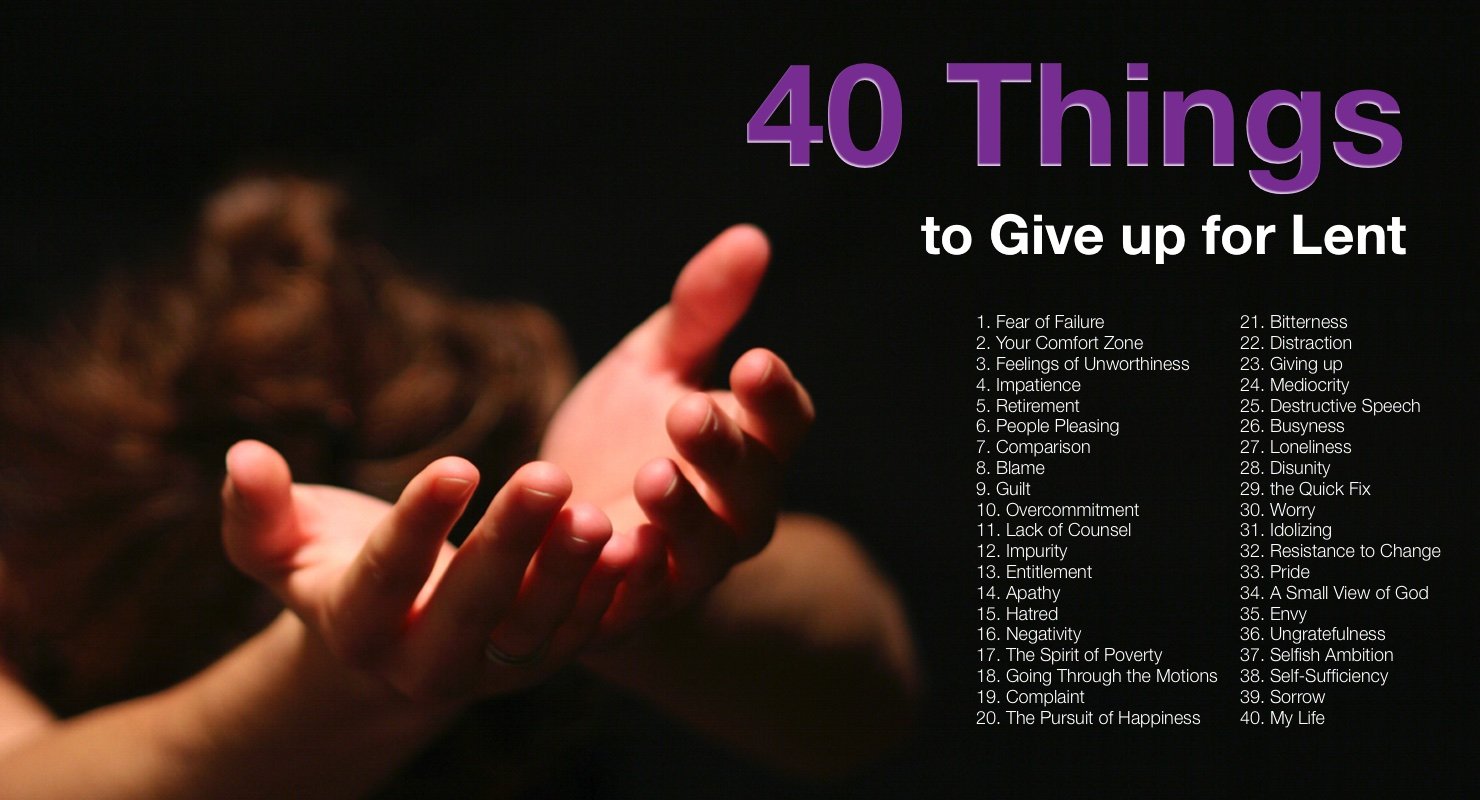