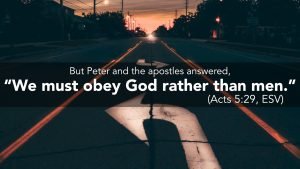 But Peter and the apostles answered, “We must obey God rather than men.” (Acts 5:29, ESV) 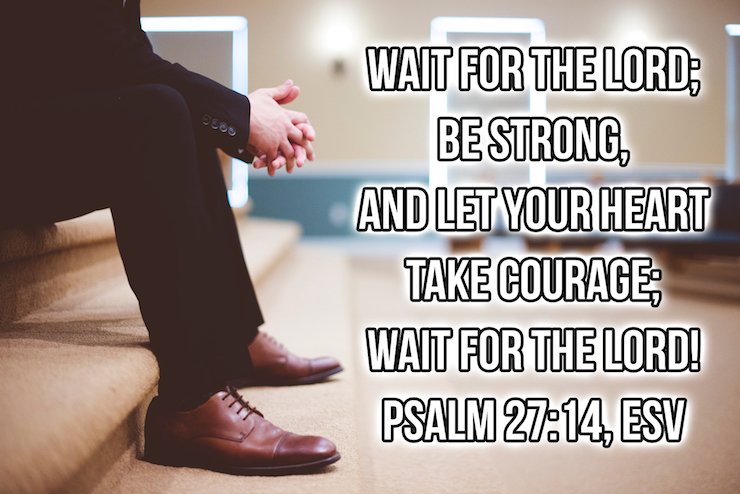 “For we are his workmanship, created in Christ Jesus for good works, which God prepared beforehand, that we should walk in them.” (Ephesians 2:10, ESV) 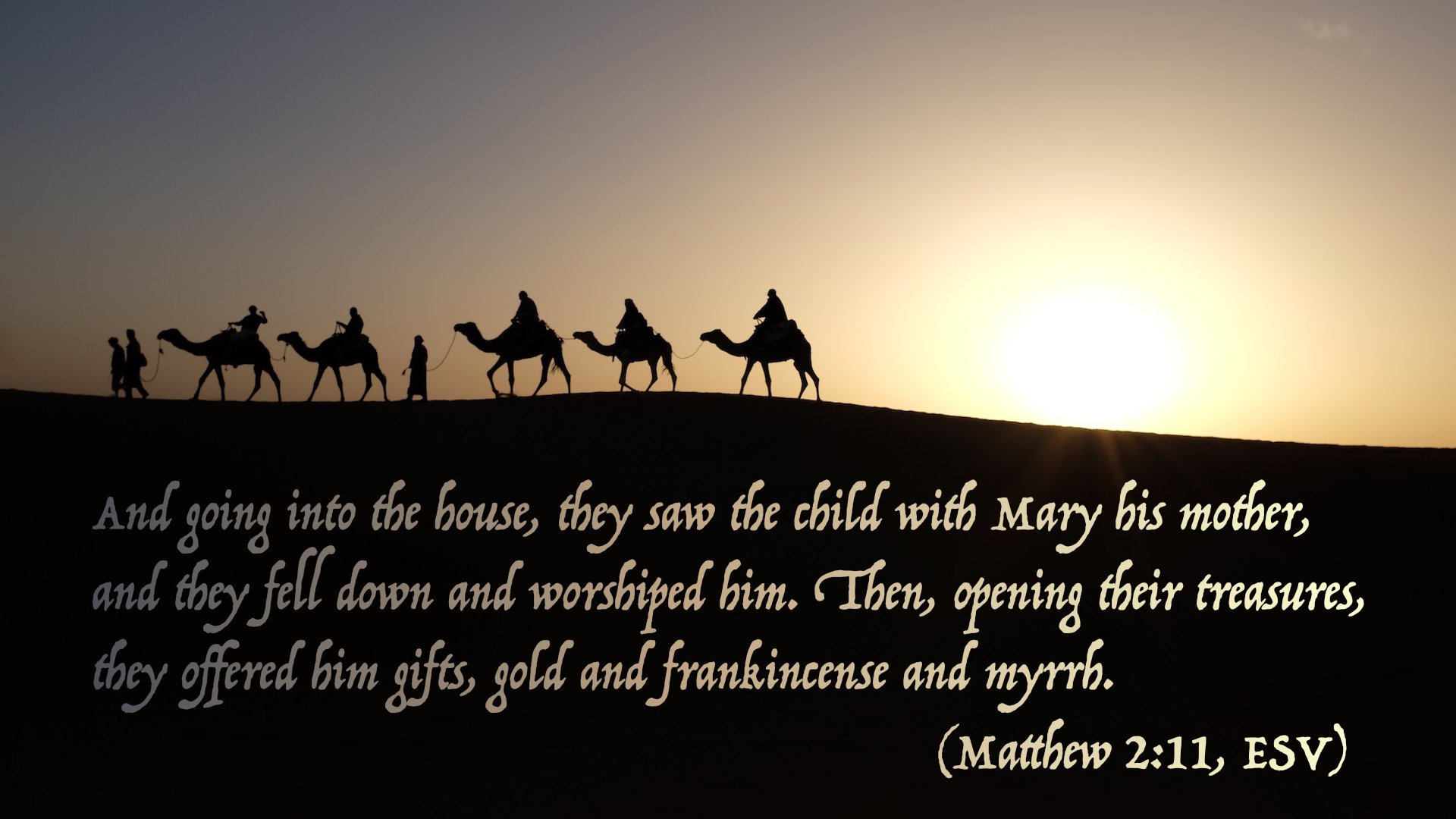 And going into the house, they saw the child with Mary his mother, and they fell down and worshiped him. Then, opening their treasures, they offered him gifts, gold and frankincense and myrrh. (Matthew 2:11, ESV)

When the star appeared in the sky, they remember Numbers 24:17, which they had read in the Jewish Scriptures:

So the Wise Men set out to Jerusalem to find the one who was born king. Their journey would bring them to an encounter with Jesus. Jesus promises that those who seek will find (see Matthew 7:7). That promise is for us. If we seek him, we will find him.

“But you, O Bethlehem Ephrathah, who are too little to be among the clans of Judah, from you shall come forth for me one who is to be ruler in Israel, whose coming forth is from of old, from ancient days.” (Micah 5:2, ESV)

Jesus wants to guide you. He wants to direct your paths. He wants to lead you to know, serve, and worship him. Open the Word! Let Jesus speak his wisdom into your life. So whether a star or other sign appears in your life, you will recognize it for what it is and be able to follow where God is leading you. 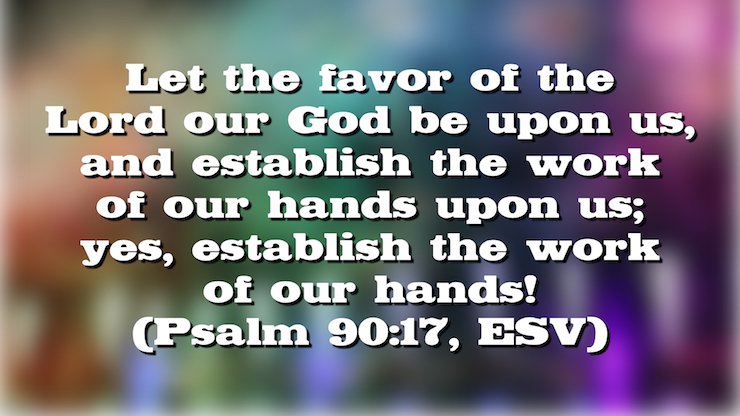 The ushering in of a new year is always a good time to reflect:

It is also a good time to think ahead:

The start of the New Year is often marked with ambition. We set new goals and resolutions. We convince ourselves that this year will be different. We are sure we will avoid the failures and faults of years past. This will be the year we will get it all right. This year will be perfect.

I hate to burst your bubble, but it’s not going to happen. This year will be much like the past. You will not accomplish all your dreams and wishes. There will be goals and resolutions that will be abandoned. There will be grief and heartache.

But all is not lost. Our verse of the week is a prayer asking that the favor of the Lord would be upon us. The favor is the grace of God. It is not dependent upon our accomplishments in the year to come. It starts with a relationship with God that was reconciled by the cross of Jesus Christ. It has nothing to do with what we accomplish or fail to accomplish. It has everything to do with what Jesus accomplished.

Make it your ambition to be more fully present with God in the year to come. That is the ambition to which God calls us. Let his grace and favor rest upon you. Give up the “doing” in favor of the “being” – being present with Christ. Consider that God did not make you a human-doing, but a human being.

When Christ’s presence is in our lives, it doesn’t matter whether we accomplish big things or little things. It doesn’t matter if we fail to accomplish anything at all. We find our peace and joy in him. There is a delight in his presence. That is everything!

As a way of you to recognize God’s presence more fully in your life, I want to invite you to join me in The Commute Bible Reading Plan. It is a reading plan that will help you read the entire Bible in one-year. It just takes fifteen minutes each day, five days week. Spending time in God’s Word is the most important thing we can do to recognize his presence more fully and to grow as a follower of Jesus. Make sure to download your copy today.

God’s blessings in the New Year!